Weobley (pronounced web-lee) is one of the few surviving fortified manor houses in Wales. Home of the de la Bere family until the 15th century, the manor house included a fine hall with fireplace, private chambers and several toilets or “garderobes”. A series of owners put their own stamp on the castle until it was returned to the Crown during the reign of Henry VIII. The spectacular view over the North Gower coast is little changed since the Middle Ages!

The Castle itself will be open to visitors but is not an integral part of the Folk Festival and festival goers who visit the Castle do so at their own risk. 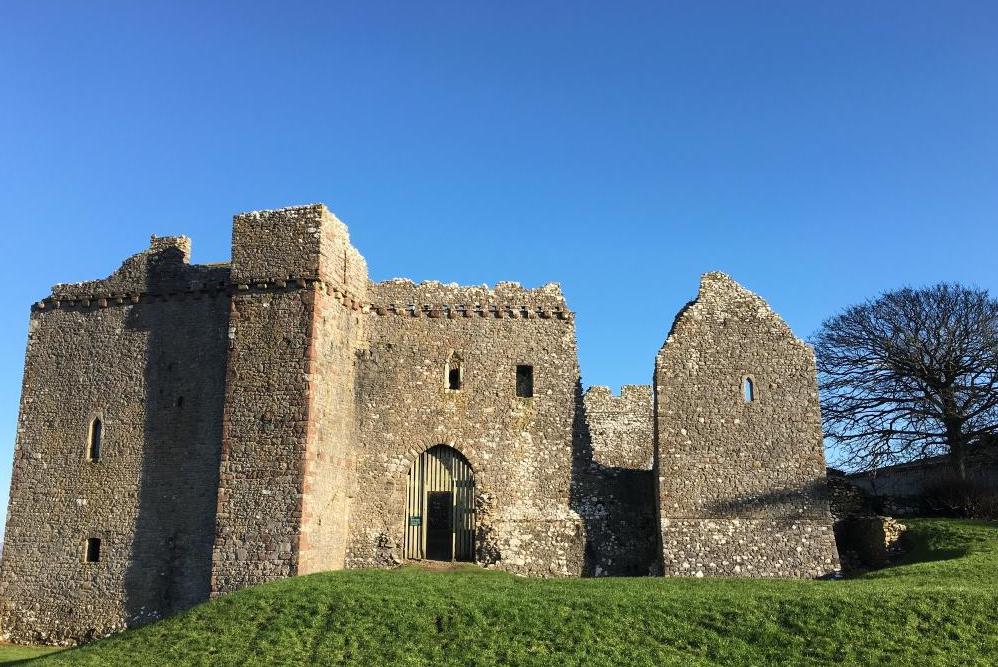 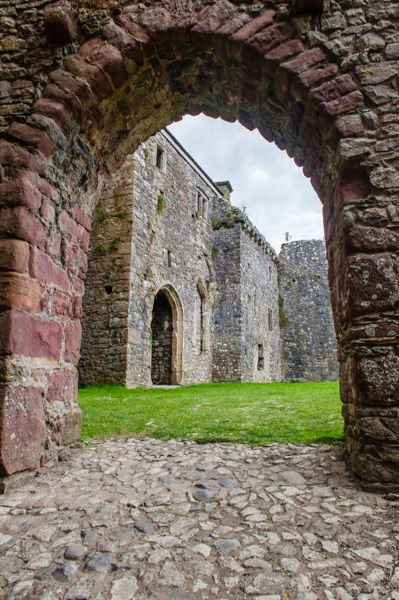